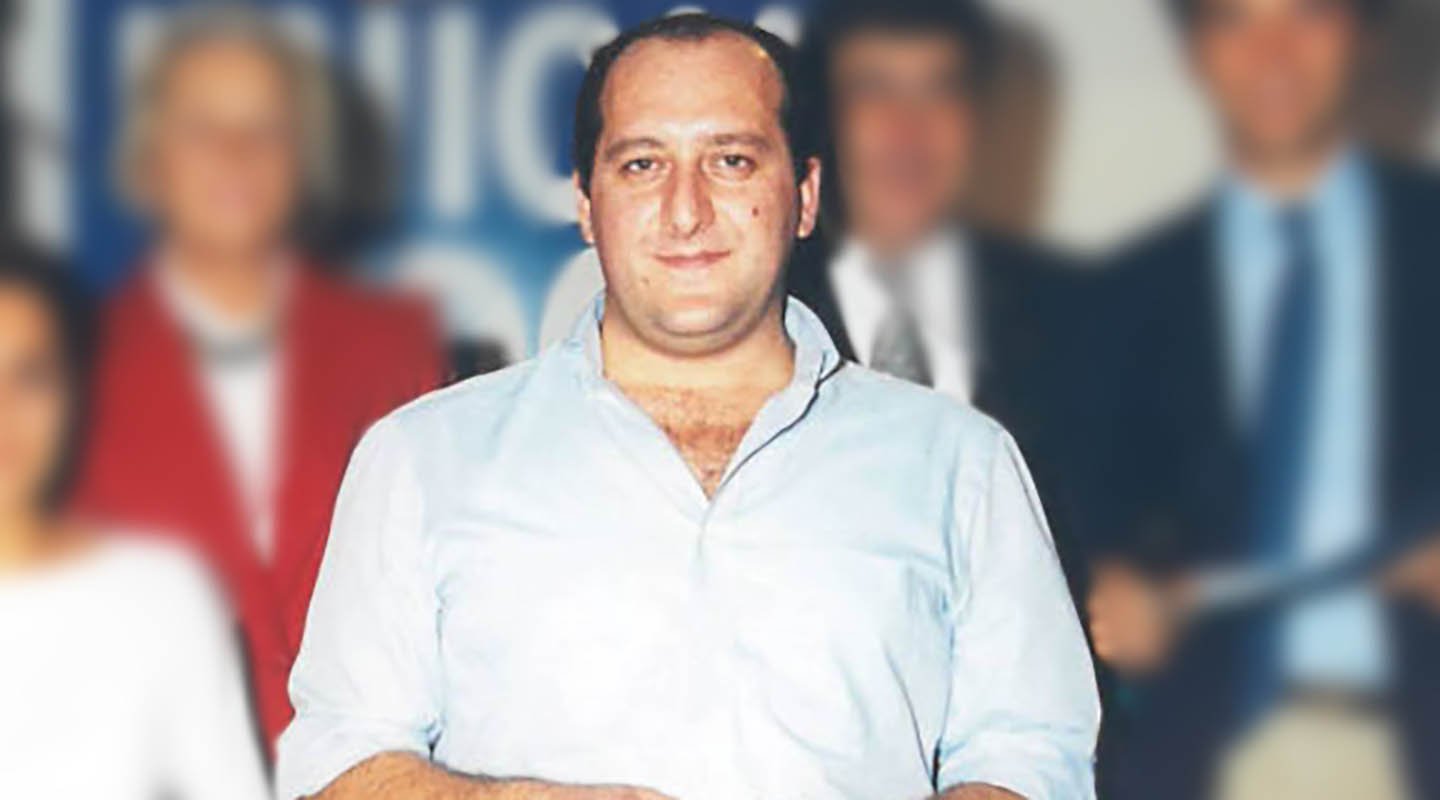 Giampietro, a man between the serious and the humorous

Giampietro’s story at Union Lido is 35 years long. It would be easy to make a list of all the offices in which he worked but it wouldn’t really describe his essence.

Without belittling his work in the currency exchange office, in the quality office – when Union Lido became the first campsite to obtain the ISO 9002 certification – or in the technical office, only the first and last field in which he worked can describe him perfectly: arcades’ staff member and HR manager. Why? Because he is just like that: serious, terribly serious when it comes to discussing contracts of any kind, privacy issues or insurances. Nevertheless, he can catch you off guard anytime by cracking a joke or a sentence in Venetian dialect in a split second.

Some examples? Every year he presents the operator manual to hundreds of collaborators, explaining them their duties, the honours and the burdens of the job, all while instilling in them the Union Lido philosophy.

But you can also find him at our team building meetings or at our Christmas parties: letting loose on the dance floor, eating at the buffet or playing cards in the backseats of the bus.

We hope our story could give you a sense of Giampietro’s personality. If not, here’s one last clue: his nickname, given to him by his long-time colleagues, is “Il Cicci”.

Back to being serious: Giampietro explains his return to Union Lido after a three-year long separation like this “I’m back here because the umbilical cord was never cut”.

Nothing else could be more accurate: Giampietro is a man between the serious and the humorous.